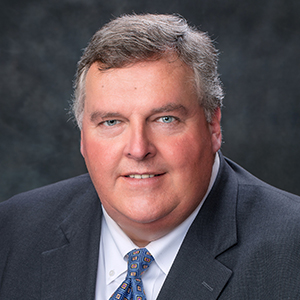 “Governor Murphy’s proposal allocates nearly half the state aid to 11 cities, while slashing $185 million in aid to nearly 200 suburban districts, including two of the largest in my district,” Holzapfel (R-Ocean) said. “That’s unconscionable when we are not only facing a school staffing shortage, but trying to give our students some sense of normalcy coming out of Murphy’s masking and lockdown orders.”

Meanwhile, over the last three budget cycles, more than $32 million in state aid to Brick and Toms River has been cut.

The 12 schools and 8,500 students in Brick Township public schools will have their state aid slashed $4.7 million, down to $17.2 million. The total district budget last year was $160 million.

The Toms River Regional School District—comprising 18 schools that serve about 15,000 students, the largest suburban school district in the state—will have its state aid slashed by $4.3 million, down to $45.4 million. The total district budget last year was $247 million.

“The governor said he is committed to providing all New Jersey students a world-class education. He needs some schooling on what ‘all’ means, because his proposal hurts our students,” McGuckin (R-Ocean) said. “The argument has been, districts like Brick and Toms River were overfunded for years. Is it fair and equitable that our schools and other suburban districts have to cut staff and programs, and increase classroom sizes, which negatively impacts student outcomes?” 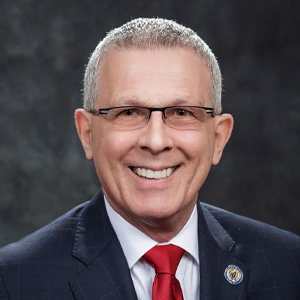 Back in 2018, the legislature passed S2 in an attempt to give more aid to historically underfunded districts while over a seven-year period, starting in 2019, phasing out some aid to so-called overfunded districts. Murphy’s FY23 budget includes $20 million in stabilization aid for districts facing cuts.

Brick and Toms River schools, joined by four other districts, sued the New Jersey Department of Education and its records clerk for records on how the school funding formula is calculated for the state’s 600 school districts. The state refused to release that information, citing its proprietary nature. However, a Superior Court judge in January ordered those redacted records be turned over to the schools.

“It’s no wonder this administration wants to keep their formula a secret. This funding formula creates a situation of haves and have-nots in our public schools,” Catalano (R-Ocean) said. “We have two more years of aid cuts under S2, which districts like Brick and Toms River simply cannot endure. The governor must work with the legislature to ensure all schools have more-than-adequate funding.”