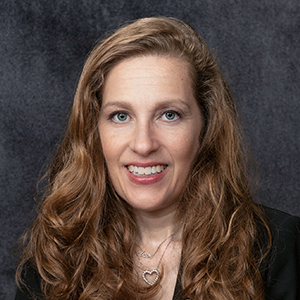 During Thursday’s Assembly Health Committee hearing, DeFuccio sought to amend a bill (A2002) that would require the state registrar to allow county surrogates real-time access to vital statistics to issue death certificates. The assemblywoman wants that information shared with the counties’ boards of elections.

“If we’re trying to help the public and streamline it, I was going to make a motion to amend that the surrogate in each county, either quarterly or every 60 days, provide the county board of elections with a list of those who have deceased in that period of time so they can be removed from the voter rolls,” DeFuccio (R-Bergen) said during the committee meeting. “That would allow us to keep the rolls accurate, updated and maintain the records.”

While Republicans Nancy Munoz, Brian Rumpf and Bethanne McCarthy Patrick supported DeFuccio’s motion, all eight Democrats who sit on the committee voted to table the motion.

“We’ve witnessed that faith in election integrity is at an all-time low at the local and national levels. My amendment was a chance to show the voters of New Jersey that we take election integrity seriously,” DeFuccio commented after the meeting. “That my colleagues across the aisle so quickly shot it down is concerning.”

There are nearly 6 million registered voters in New Jersey.