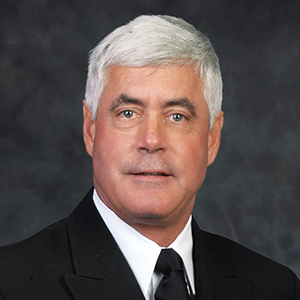 “The state has essentially been playing Judas for years, handling the money bag and robbing local municipalities of funds that are rightly theirs,” Thomson (R-Monmouth) said. “Maybe before socking them with higher health care premiums the state should return their money.”

With local governments footing nearly 70% of employee health insurance premiums, that cost will ultimately be felt by homeowners and businesses. New Jersey residents already pay among the highest property taxes in the nation, an average of $9,000 annually, 220% more than the average American.

Utility companies must pay for public right-of-way for their infrastructure such as power and sewer lines. The state acts as fee collector, putting that money into the Energy Tax Receipts Property Tax Relief Fund, established in 1990s. That money is supposed to be given back to municipalities, but instead, a change in budget language in 2008 allowed the state to divert hundreds of millions of dollars each year from that fund and into general state expenditures. Over $14 billion has been diverted from municipalities to the state coffers since 2002, according to an analysis by the New Jersey State League of Municipalities.

“The state has the means to ease this burden but has for years rejected Republican calls to return these tax receipts to whom they belong—municipalities, and ultimately, home and business owners,” Thomson added.