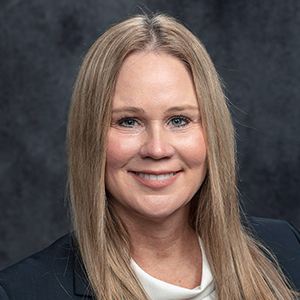 The New Jersey Police Benevolent Association asked the court to halt Gov. Phil Murphy’s jab mandate for corrections officers that he signed in January. The governor’s executive order dictates health care workers and those who work in so-called “high-risk congregate settings” – corrections officers, for instance – must be fully vaccinated against Covid-19 or face termination. Murphy took away the alternative testing option.

“I stand with every New Jerseyan who believes every individual has the right to decide what goes into his or her body. I stand with mothers and fathers who have the right to decide medical treatments, including vaccinations, for their own children,” Sawyer (R-Gloucester) said. “I agree with the PBA attorneys who said this is government overreach at its worst. I hope the state Supreme Court sees that.”

The judge further wrote, “In the final analysis, there are times when individual self-interests like those asserted by appellants must take a backseat to the responsibilities we all have toward each other.”

“In essence, this judge is making not a legal but an emotional appeal, saying the government owns your body and owns your decisions, and if you think otherwise, you are a selfish Grandma killer,” Sawyer added. “At a time when cases are rapidly dropping and the narrative is falling apart – the vaccines don’t stop transmission, and don’t guarantee you won’t end up hospitalized or dead – the court’s decision is out of step with reality.”

Sawyer wants all frontline workers protected against this treatment. Her bill (A2585) would prohibit discrimination against corrections officers, first responders and health care workers who have declined the Covid-19 vaccines and boosters.