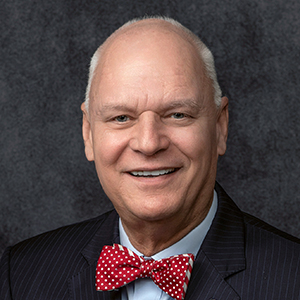 “If the last two years taught us anything, it’s that we need to be careful and use the right data before making a decision,” said Guardian (R–Atlantic). “If this report is accurate we have a serious health and safety issue that needs to be addressed. If it’s inaccurate we could waste millions of taxpayer dollars that would be better used to help us rebuild after Covid-19.”

Guardian has received numerous constituent calls following the recent report commissioned by the Environment New Jersey Research and Policy Center and the Black Church for Justice and Equality, which claims 92% of Atlantic County schools had lead-contaminated drinking water.

However, local municipalities have pushed back against the study, citing out-of-date readings. In addition, a similar report commissioned by the Pennsylvania chapter of Environment NJ was rebutted by the City of Philadelphia for using standards of contamination different from federal guidelines.

“At this point, the only way to bring peace of mind to Atlantic County is to have the Department of Environmental Protection investigate and either confirm or refute this report.” said Guardian.