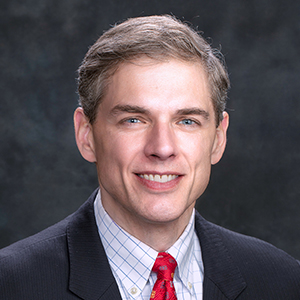 TRENTON, N.J. – Assemblymen Jay Webber and John DiMaio are pushing to advance their bill directing energy tax receipts back to municipalities for the purposes of property tax relief.

“The Senate took the first step in getting this bill across the finish line and I urge the Democrat majority to post it for consideration in the Assembly. It needs to be prioritized, because New Jersey has had the unenviable distinction of having the nation’s highest property taxes year after year. Our residents need and deserve relief, and this is a common sense solution that has bipartisan support,” Webber (R-Morris), who first authored the legislation with then-Assemblyman Troy Singleton in 2012, said.

Utility companies pay fees for the use of public space, also known as public right-of-way, for energy infrastructure like power and sewer lines. The state collects those fees, which go into the Energy Tax Receipts Property Tax Relief Fund to be distributed back to the municipalities. But a change in budget language in 2008 allowed the state to divert hundreds of millions of dollars each year from that fund and into general state expenditures. In fact, according to an analysis by the New Jersey State League of Municipalities, over $14 billion has been diverted from municipalities to the state coffers since 2002. 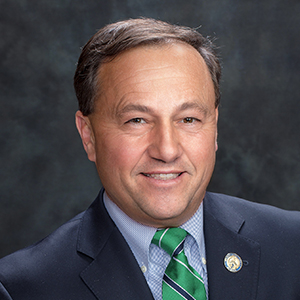 DiMaio, who co-sponsors the legislation, agreed it’s time to take action, “We must stop the state from spending money that belongs in taxpayers’ pockets. Sky high and increasing property taxes are hurting all of us who call New Jersey home. We have an affordability crisis on our hands and we have to start moving the needle with measures like this.”

The lawmakers’ bill directs that all monies that municipalities receive from energy tax receipts must be used to lower the local property tax levy, meaning residents’ property tax bills will automatically be lowered.

“Billions of dollars meant for property tax relief have supported ballooning state budgets. It’s time we reverse course, because feeding a bigger State government doesn’t help make the state more affordable or lower people’s taxes,” Webber explained. “When you simply hand money back to a lower level of government without restrictions, local government is likely to spend it, which is why this bill mandates that the aid goes directly to relieving the property tax burden.”

Under the bill, distribution to municipalities from the Energy Tax Receipts Property Tax Relief Act would gradually increase. This supplemental funding would restore, over a five-year period, approximately $331 million in reduced municipal aid each year. The towns would be required to subtract the additional aid from the municipal property tax levy. Aid increases would begin in fiscal year 2023 and continue to increase until the fully restored amount is distributed beginning in fiscal year 2027.

The bill awaits a hearing in the Assembly Community Development and Affairs Committee.