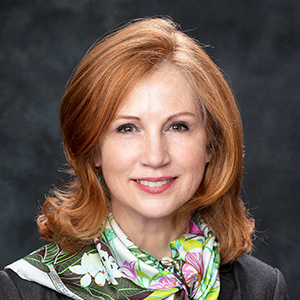 “The experts have testified that we cannot electrify the entire state in the timeframe that has been thrust upon us. So I believe renewable natural gas is an excellent alternative,” Munoz (R-Union) said. “We can cut greenhouse emissions while also providing businesses that produce methane and other gasses an additional revenue stream. Residents would also be able to keep their gas-powered appliances and heating and cooling systems.”

Landfills, wastewater treatment facilities and agricultural activities produce renewable natural gas. That gas is used to power vehicles or heat homes, and can replace fossil fuels while reducing methane emissions, which are 21 times more potent than carbon dioxide emissions. Methane is captured from landfills, sewerage treatment plants and farms. Once processed, this renewable natural gas can be injected directly into the existing natural gas pipeline infrastructure.

Landfills in Atlantic, Burlington, Cape May, Cumberland, Middlesex, Monmouth, Ocean, Salem and Sussex counties are already delivering landfill gas to gas-to-energy facilities for electric distribution. The NJ Sports and Exposition Authority, which manages the Meadowlands District, includes this type of facility at its Keegan Landfill.

In addition, companies are testing the benefits of hydrogen fuel, which is blended with natural gas to cut greenhouse emissions. New Jersey Resources, which owns NJ Natural Gas, began its green hydrogen pilot project in October 2021, a first of its kind on the East Coast.

“So really, I think this legislation is government catching up with industry, which has seen the environmental and economic potential of renewable natural gas for a while now,” Munoz added.