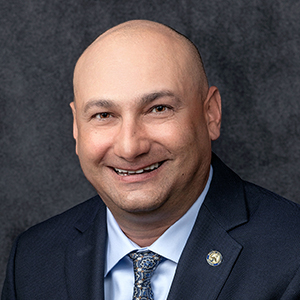 TRENTON, N.J. – The Military and Veterans Affairs committee on Monday released a bill that will require the state Department of Education to indicate public school students in military families in its student database. Teachers must also be notified if military-connected students are in their classes.

Assembly members Michael Torrissi and Brandon Umba, whose legislative district includes portions of Joint Base Maguire-Dix-Lakehurst, sponsored the bill (A292).

The state Department of Education already maintains a student-level database. This bill would require the department to indicate in that database which students belong to families with at least one parent or guardian in the Army, Navy, Air Force, Marine Corps, Coast Guard, National Guard or Reserves. 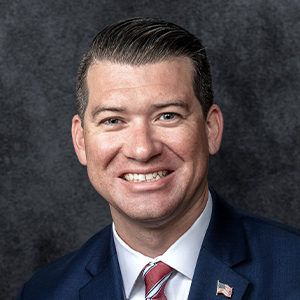 The Department would report annually on those students’ academic engagement, attendance rates, performance on the State assessments, high school graduation rates, and post-secondary plans. Those records must remain confidential consistent with federal regulations.

There are nearly 20,000 children in New Jersey whose parents or guardians are active military, National Guardsmen or Reservists.

“We don’t want any students falling through the cracks in their education journey, especially the children of men and women serving their country,” Umba (R-Burlington) added. “Our bill paves the way to track these students and provide information to their school districts and classroom teachers to ensure they receive all the help and attention they need to succeed.”